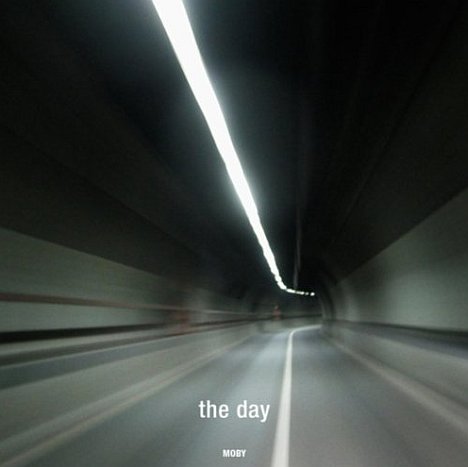 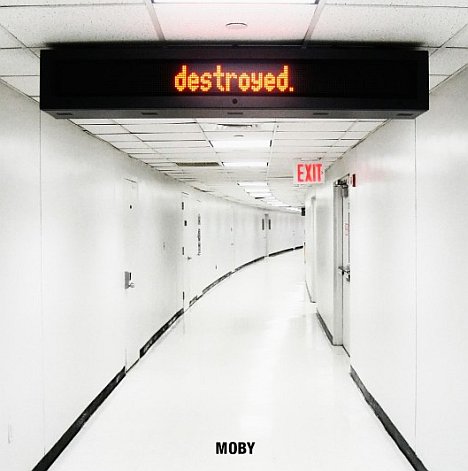 my next album is called ‚destroyed‘ and it comes out in the middle of may sometime. musically it’s very melodic and atmospheric and electronic, and if i had to sum it up i would describe it as: ‚broken down melodic electronic music for empty cities at 2 a.m‘.

that’s what it sounds like to me, anyway. and the music was all originally written late at night while on tour, as i often have insomnia and spend a lot of times awake in hotel rooms at 2 a.m when everyone else in the world seems to be asleep. so rather than buy more drum machines on ebay (as nice as they are) i try to spend my insomnia time working on music. then i take the songs back to my studio and try to finish them with my weird collection of old, broken down drum machines and synthesizers and i try to convince my friends to sing on it (my friends emily zuzik, inyang bassey, and joy malcom sing on the record, as do i). then i put the songs on a record. then i call it ‚destroyed‘. then i put it out in may of 2011. at least that is the plan.